An exceptional contribution to the teaching and study of Chinese thought, this anthology provides fifty-eight selections arranged chronologically in five main sections: Han Thought, Chinese Buddhism, Neo-Confucianism, Late Imperial Confucianism, and the Twentieth Century. The editors have selected writings that have been influential, that are philosophically engaging, and that can be understood as elements of an ongoing dialogue, particularly on issues regarding ethical cultivation, human nature, virtue, government, and the underlying structure of the universe. Within those topics, issues of contemporary interest, such as Chinese ideas about gender and the experiences of women, are brought to light. Introductions to each main section provide an overview of the period, while brief headnotes to selections highlight key points. The translations are the works of many distinguished scholars, and were chosen for their accuracy and accessibility, especially for students, general readers, and scholars who do not read Chinese. Special effort has been made to maintain consistency of key terms across translations. Also included are a glossary, bibliography, index of names, and an index locorum of The Four Books. 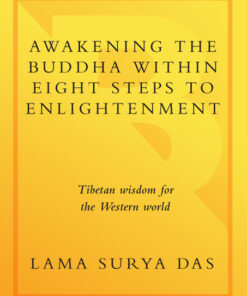 Awakening the Buddha Within 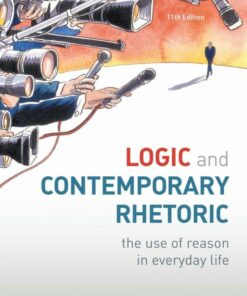 Logic and Contemporary Rhetoric: The Use of Reason in Everyday Life 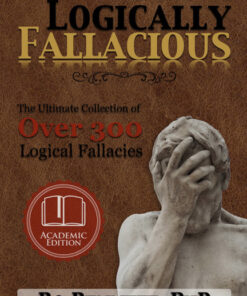 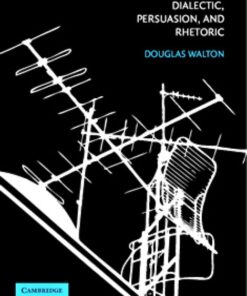 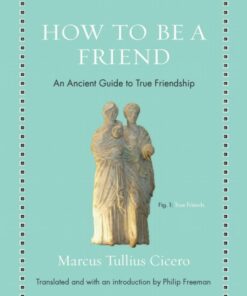 How to Be a Friend 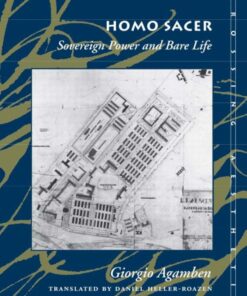 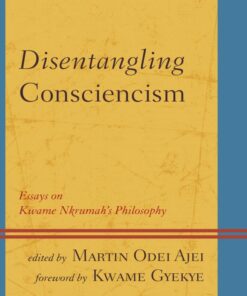 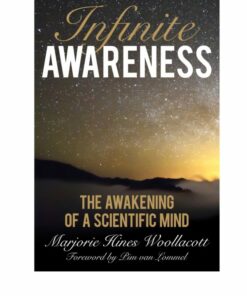 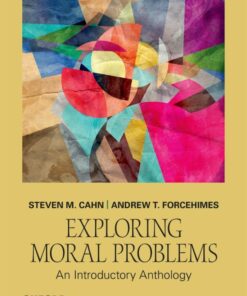