Religion and cinema share a capacity for world making, ritualizing, mythologizing, and creating sacred time and space. Through cinematography, mise-en-scène, editing, and other production activities, film takes the world “out there” and refashions it. Religion achieves similar ends by setting apart particular objects and periods of time, telling stories, and gathering people together for communal actions and concentrated focus. The result of both cinema and religious practice is a re-created world: a world of fantasy, a world of ideology, a world we long to live in, or a world we wish to avoid at all costs. Religion and Film introduces readers to both religious studies and film studies by focusing on the formal similarities between cinema and religious practices and on the ways they each re-create the world. Explorations of film show how the cinematic experience relies on similar aesthetic devices on which religious rituals have long relied: sight, sound, the taste of food, the body, and communal experience. Meanwhile, a deeper understanding of the aesthetic nature of religious rituals can alter our understanding of film production. Utilizing terminology and theoretical insights from the study of religion as well as the study of film, Religion and Film shows that by paying attention to the ways films are constructed, we can shed new light on the ways religious myths and rituals are constructed and vice versa. This thoroughly revised and expanded new edition is designed to appeal to the needs of courses in religion as well as film departments. In addition to two new chapters, this edition has been restructured into three distinct sections that offer students and instructors theories and methods for thinking about cinema in ways that more fully connect film studies with religious studies. 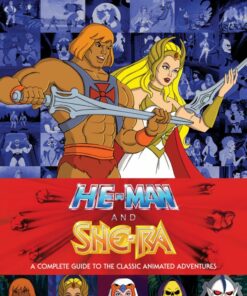 He-Man and She-Ra: A Complete Guide to the Classic Animated Adventures 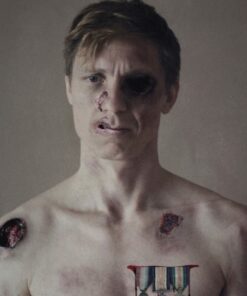 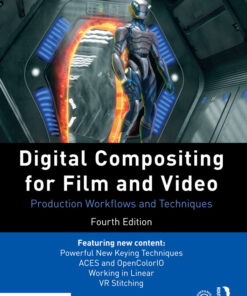 Digital Compositing for Film and Video 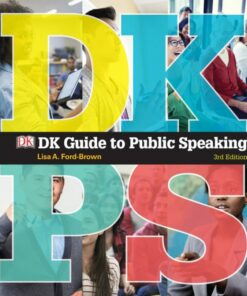 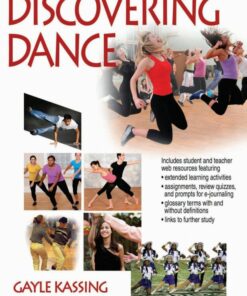 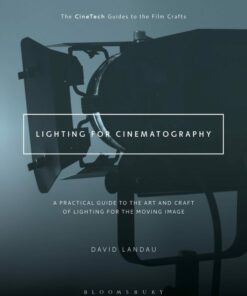 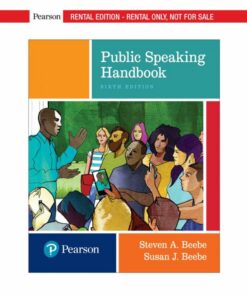 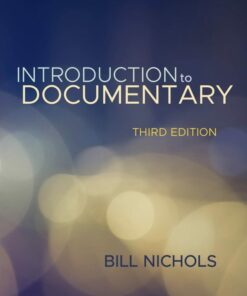 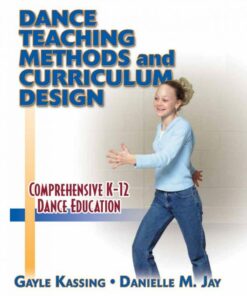 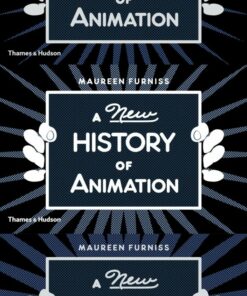 A New History of Animation