This engaging and accessible new Constitutional Law title covers contemporary topics and feature meticulously edited cases that include all the major Supreme Court opinions that should be in a text, as determined by political scientists who teach in the field. Cases aren’t boiled down to capsule summaries. Instead, the case content is presented in such a way as to allow students to dig deeply into the case meaning, while timelines put the cases into historical context. Additionally, there is comprehensive cross referencing of other important cases, case commentary, and analysis. This is the only constitutional law book on the market that has a chapter on election law, and also contains significant chapters on the Constitution and foreign policy, and property rights. The opening chapter covers the elements of judicial review and how courts operate. Other features include: A companion website with helpful instructor materials, including test banks, essay questions and examples. Priced significantly lower than other constitutional law books on the market. 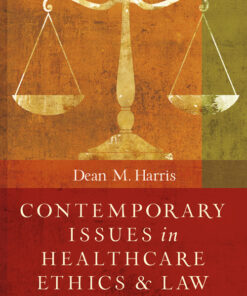 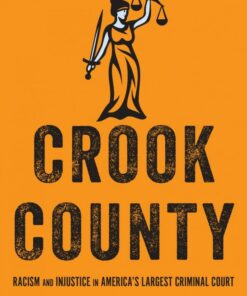 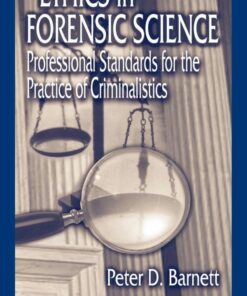 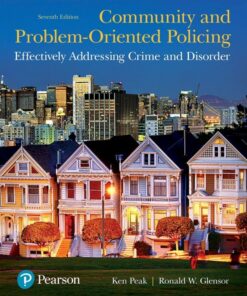 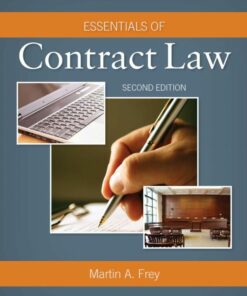 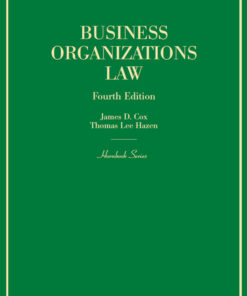 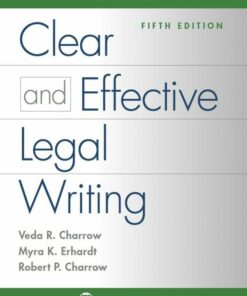 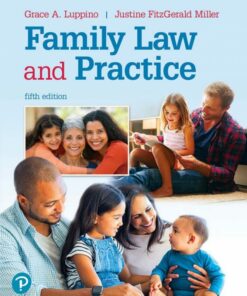 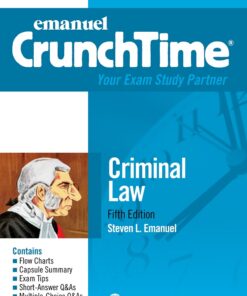 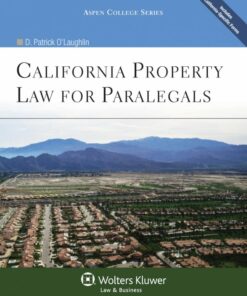