The Cruelest Miles: The Heroic Story of Dogs and Men in a Race Against an Epidemic

“A stirring tale of survival, thanks to man’s best friend.” —Seattle Times When a deadly diphtheria epidemic swept through Nome, Alaska, in 1925, the local doctor knew that without a fresh batch of antitoxin, his patients would die. The lifesaving serum was a thousand miles away, the port was icebound, and planes couldn’t fly in blizzard conditions—only the dogs could make it. The heroic dash of dog teams across the Alaskan wilderness to Nome inspired the annual Iditarod Trail Sled Dog Race and immortalized Balto, the lead dog of the last team whose bronze statue still stands in New York City’s Central Park. This is the greatest dog story, never fully told until now.

Review The Cruelest Miles: The Heroic Story of Dogs and Men in a Race Against an Epidemic 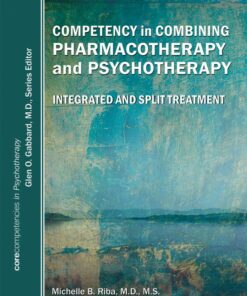 Competency in Combining Pharmacotherapy and Psychotherapy 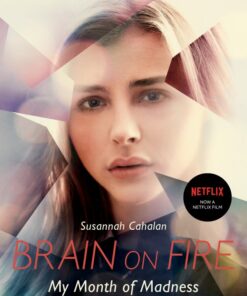 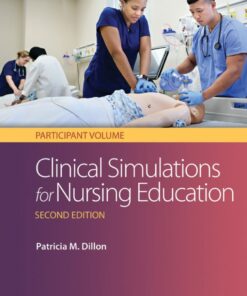 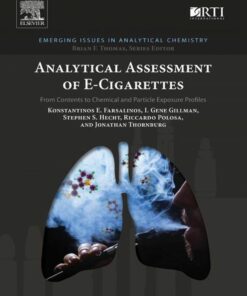 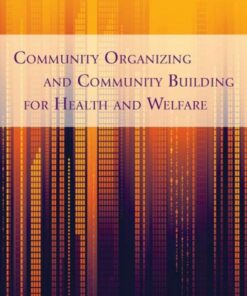 Community Organizing and Community Building for Health and Welfare 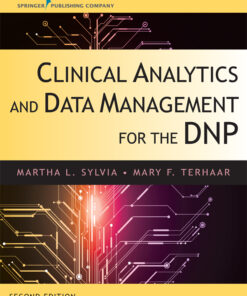 Clinical Analytics and Data Management for the DNP, Second Edition 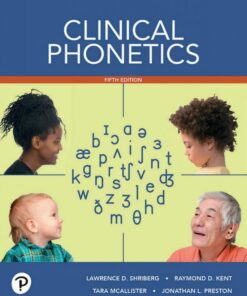 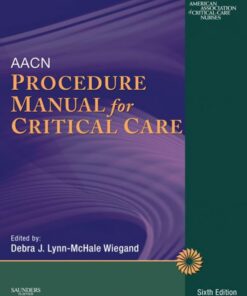 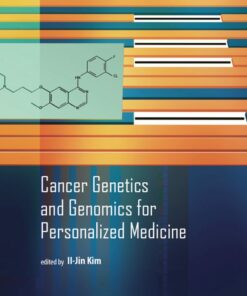 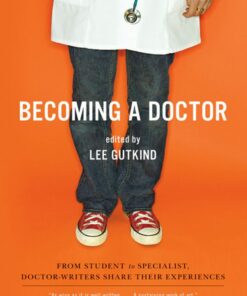 Becoming a Doctor: From Student to Specialist, Doctor-Writers Share Their Experiences