Named the Best Music-Related Book of 2014 by Joel Gausten

“If you’re a Jesus Lizard fan or a David Yow devotee, you’re sure all over this. But even if you’ve never heard of the band, the book stands as one of the best ways to experience being in a tight, cohesive band. You get everything except the sweat, spilled beer, and blood. It’s a fun ride, and the closest thing possible to getting in the van with these guys.”
—Mother Jones

“The Jesus Lizard Book is a beautiful document of a band that wasn’t afraid to be abrasive, chaotic, brutal, and sometimes, ugly.”
—The Chicago Tribune/Printers Row

“These guys deserve to pat themselves on the back…If the spectacular photography in The Jesus Lizard Book is to be believed, their shows resembled nothing more than that scene in Indiana Jones and the Temple of Doom where some poor dude has his still-beating heart removed in an elaborate ritual.”
—The Paris Review

“As a reader, you don’t need to hear the songs to appreciate the story–and Book delivers the band right to your coffee table loud and clear.”
—BoingBoing.net

“The gorgeously crafted, 176-page hardcover Book…dives deep and candidly into the Jesus Lizard’s first decade and touches a bit on that 2009 coda, too. Through many thousands of words, hundreds of photos, and collected ephemera, it celebrates the sweat, menace, humor, musicianship, lasting power, and genitals of one of the best bands ever coughed up by the rock underground.”
—The Village Voice

“Book is a valuable document that brings us back to the era when artists were conditioned to practice the art of self-defense.”
—Pitchfork

“A series of essays and photos that illuminates the Jesus Lizard–humorous, jolting, sometimes surprisingly moving.”
—The Chicago Tribune

“If there is any recurring theme within the 176 pages of the newly released The Jesus Lizard Book it’s this: The Chicago-grown noise rockers will be remembered as one of the greatest live bands to ever grace–or very well desecrate–the stage.”
—Chicago Sun-Times

“Impressively candid, informed and informative history of a remarkable group of musicians. A ‘must read’ for their legions of appreciative fans…Highly recommended.”
—Midwest Book Review

“Even if you’re unfamiliar with or disinterested with the band’s music, Book makes for an intriguing exploration of the alternative music scene of the ’90s–a short burst in time when a band as gloriously odd as The Jesus Lizard could do whatever they wanted to do and get a pot of gold at the end of the rainbow.”
—Joel Gausten

The Jesus Lizard Book is a coffee table affair of exclusive photography, art, and other imagery with written pieces by all four members of the seminal indie rock band the Jesus Lizard. The layout is stylish and elegant, particularly in contrast with the harshness of much of the band’s music. Included are many Polaroids by David Wm. Sims, a delicious recipe by David Yow, a concise list of every show the Jesus Lizard played, and writings by two producers who recorded the band–Steve Albini and Andy Gill. There is biographical material of each member that covers childhood to the demise of the group. Other contributors include, Mike Watt, Alexander Hacke, Steve Gullick, Rebecca Gates, Jeff Lane, Sasha Frere-Jones, KRK, Bernie Bahrmasel, and many more. 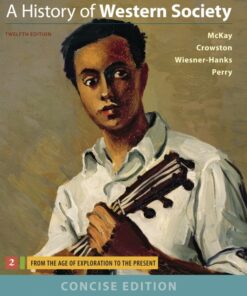 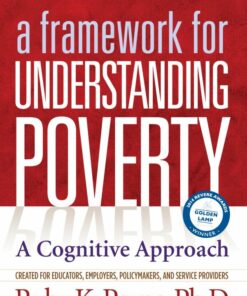 A Framework for Understanding Poverty 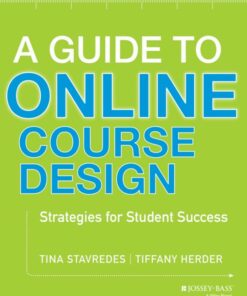 A Guide to Online Course Design: Strategies for Student Success 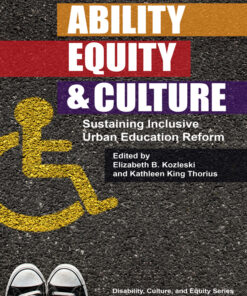 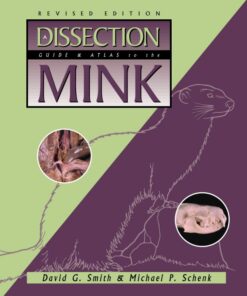 A Dissection Guide and Atlas to the Mink

A Wellness Way of Life 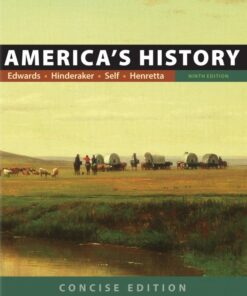 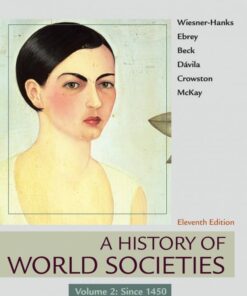 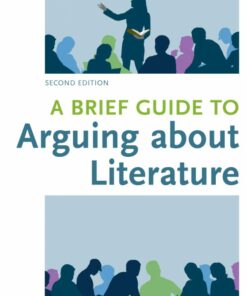 A Brief Guide to Arguing about Literature 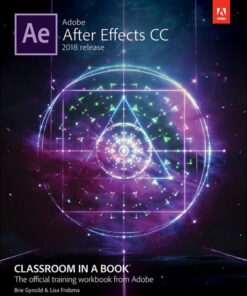 Adobe After Effects CC Classroom in a Book (2018 release)