The Next Millionaire Next Door

Over the past 40 years, Tom Stanley and his daughter Sarah Stanley Fallaw have been involved in research examining how self-made, economically successful Americans became that way. Despite the publication of The Millionaire Next Door, The Millionaire Mind, and others, myths about wealth in American still abound. Government officials, journalists, and many American still tend to confuse income with wealth. A new generation of household financial managers are hearing from so-called experts in personal financial management due to the proliferation of the cottage industry of financial blogs, podcasts, and the like. In many cases, these outlets are simply experiences shared without science, case studies without data based on broader populations. Therefore, the authors decided to take another look at millionaires in the United States to examine what changes could be seen 20 years after the original publication of The Millionaire Next Door. In this book the authors highlight how specific decisions, behaviors, and characteristics align with the discipline of wealth building, covering areas such as consumption, budgeting, careers, investing, and financial management in general. They include results from quantitative studies of wealth as well as case studies of individuals who have been successful in building wealth. They discuss general paths to building wealth on your own, focusing specifically on careers and lifestyles associated with each path, and what it takes to be successful in each.

Review The Next Millionaire Next Door 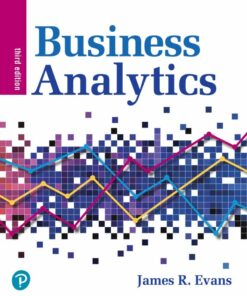 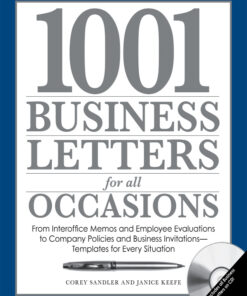 1001 Business Letters for All Occasions 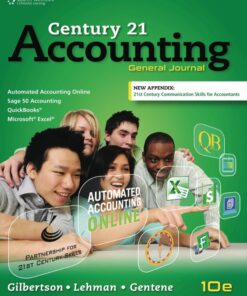 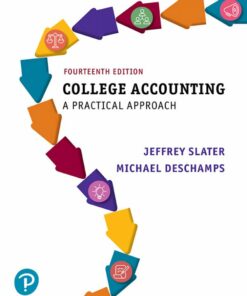 +
Quick View
Out of stock 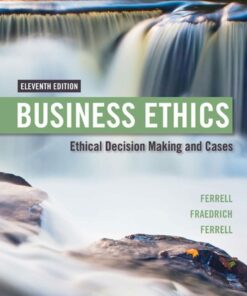 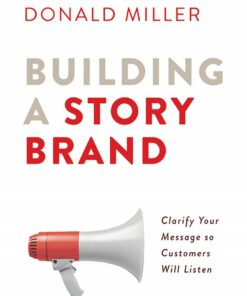 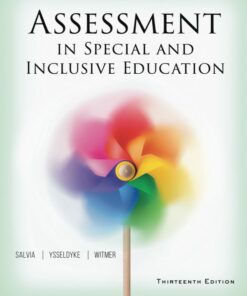 Assessment in Special and Inclusive Education 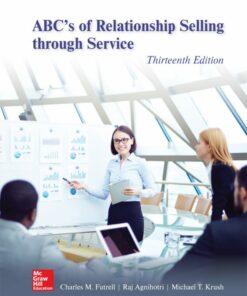 ABC’s of Relationship Selling through Service 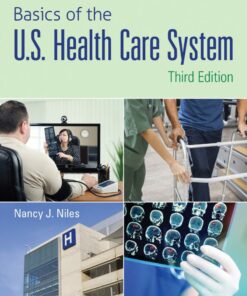 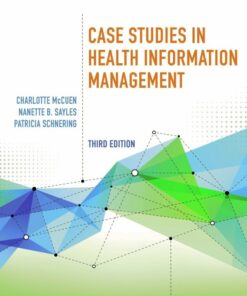